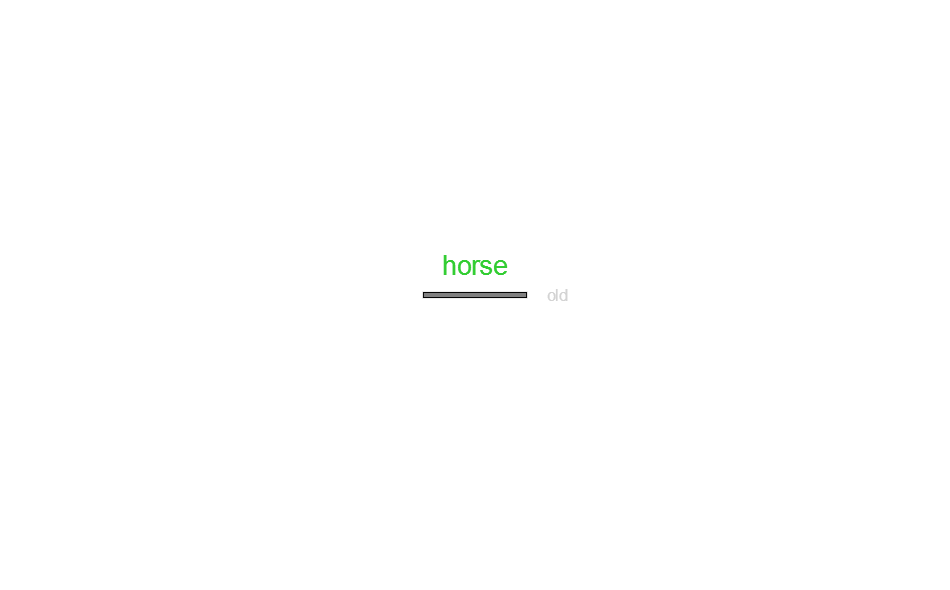 Lists of single words are the most commonly used stimulus material when studying verbal memory. In a typical experimental setting, subjects learn a set of words during one or more study trials. At the end of the retention interval (which may last only a few seconds or minutes in the case of immediate testing), memory performance is probed either by explicit recall or recognition. Multiple recognition phases with feedback may be used to study learning effects.

Subjects’ abilities to learn, retain, and retrieve a specific word largely depend on a variety of semantic and lexical features. The most important characteristics that influence these abilities are Paivio’s scales of imagery and meaningfulness (Paivio, 1969, 1976). Dispite the popularity of using word pools for cognitive experiments, there are not too many word norms available. The underlying word ratings are taken from Paivio, Yuille & Madigan Word Pool (source Friendly, 1996, http://www.datavis.ca/online/paivio). With the help of web-based surveys more up-to-date norms for word pools are expected to be available soon (Lahl et al, 2009).

This word list experiment can be either configured to contrast between one of those potential influencers to validate the impact on memory, or to minimize the variance of one of the dimensions by choosing the maximum values of the selected feature dimension.