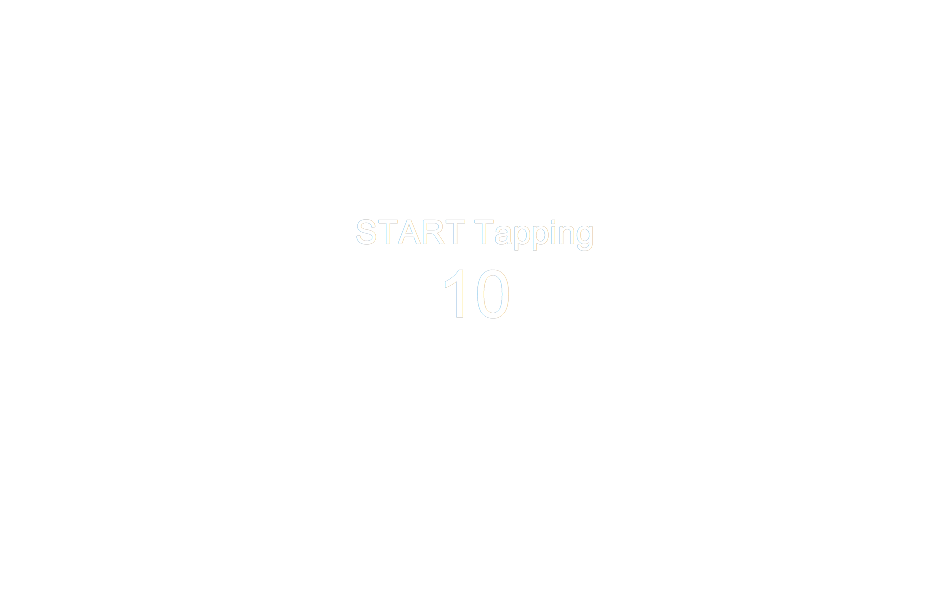 Tapping (also called wrist-finger speed) is a basic speed-dependent psychomotor skill. While the tapping rate can be employed to distinguish between the dominant and non-dominant hand, its most common use lies in the field of pharmaco-psychological research. Various studies have proven evidence that the tapping rate is declined under the influence of sedative drugs such as minor tranquilizers (benzodiazepines), major tranquilizers (neuroleptics), and tricyclic antidepressants. However an enhancement of the tapping rate by stimulative agents (for example caffeine, amphetamine derivatives) is less clearly shown. It is discussed, that an increase of tapping rate only occurs with subjects being fatigue before the administration of the stimulant.

In this tapping task, subjects must tap as quick as possible one key for a one minute test period. You can introduce different treatments bu instruction, e.g. comfortable speed vs max speed, dominant vs non-dominant hand, morning vs evening, or single vs. dual task to introduce independent variables