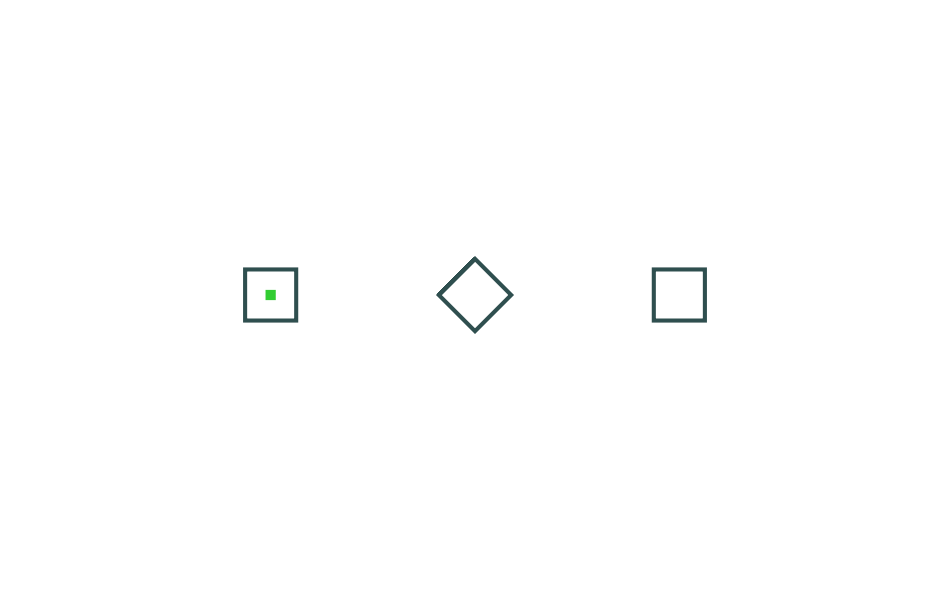 Orienting attention toward the location at which a stimulus is about to appear facilitates the detection and discrimination of a target stimulus. Automatic bottom-up processing is an important ability for humans to survive in their environment and discover important signals.

Cues that tell a subject where the target stimulus will appear can be stimulus-driven cues (exogenous) or may require voluntary attentional shift to the location (endogenous). Exogenous cues automatically attract the attention of the subject based on bottom-up information processing. In contrast, endogenous cues include top-down controlled interpretation and require attentional effort. The voluntary shift requires executive functions to shift focus.

To study the difference between endo-/exogenous cues within the same choice reaction task, location information is given to the subject before the actual stimulus is presented. In the exogenous condition, the location of the upcoming stimulus is highlighted to indicate the likely position of the stimulus. In the endogenous condition, an arrow in the center of the screen is either pointing to the right or left. Both cues contain the same information, but in the latter case the subject must voluntary shift the attention based on the arrow information.

Evidence for different underlying mechanisms for both cue types can be found when looking at the distribution of costs/benefits of cues over time. When presenting the stimulus only 200ms after the onset of the cue, only the exogenous cue accelerated the choice reaction task. However, if the cue – stimulus interval was 800 then endogenous cues showed most positive effect. This can be explained by assuming that bottom-up automatic processing attract subjects to the stimulus location already after 200ms, while the voluntary attentional shift requires an attentional effort which takes about 500-700ms. After a cue reaches its peak in terms of being beneficial to the subject’s performance, there can actually also be costs. When the stimulus is delayed beyond the optimal time, there seems to be a tendency to orient away from the cued location to the original location. This effect has been named “Inhibition of Return”.