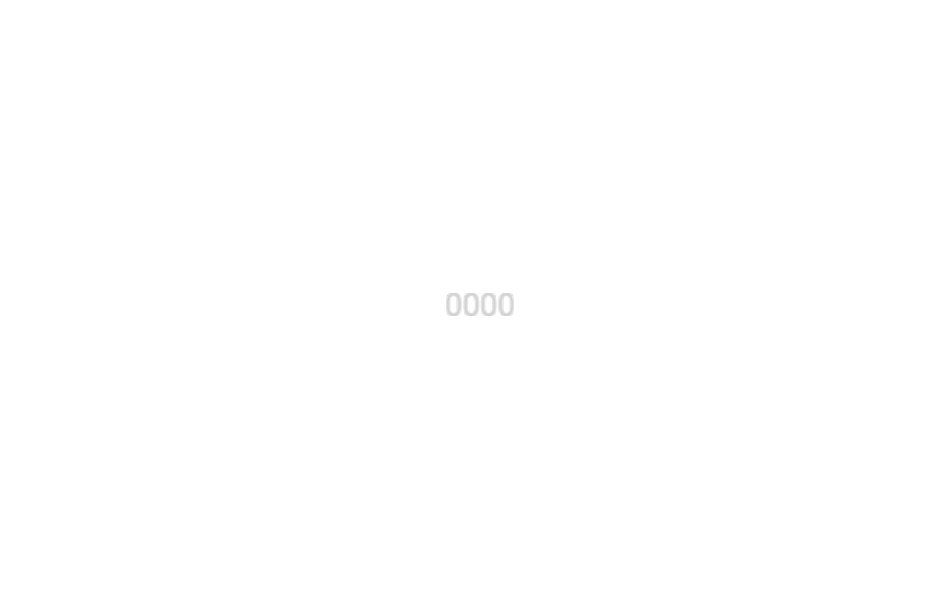 The Psychomotor Vigilance Task is a classic sustained attention task that measures how subjects respond to a simple visual stimulus for an extended period of time (Dinges, D. I, & Powell, J. W. , 1985). The stimulus is presented at random inter-stimulus-intervals (ISI) to force the subject to maintain a state or readiness to respond to an upcoming stimulus. Since the required response is a simple response that does not require any discrimination between different stimuli or response choice,  the response latency relative to the onset of the stimulus is an indicator of sustained attention or motoric alertness to respond to an unpredictable stimulus (Donders, 1969).

This task is known to be sensitive to sleep deprivation, circadian rhythm, sedation, and other fatigue-related conditions. The original task duration is 10min, but shorter version (5min) are also validated to produce similar effects.

The task can be configured to use different visual stimuli including the running counter used in the original experimental settings by Dinges & Power (1985). Subjects must respond to a counter which starts running at random intervals by pressing a stop key as fast as possible. The counter displays the elapsed milliseconds since start of the run.

The rather long and random inter-trial-intervals (ITI) combined with a static image or counter, requires the subject to stay alerted without external stimulation (Klemmer, 1957).

The PVT task is focusing on decrease in response speed when subjects monitor a simple unpredictable stimulus over an extended period of time. In contrast, vigilance tasks focus primarily on the decrement of discriminating between signal and noise (Davies & Parasuraman, 1982).