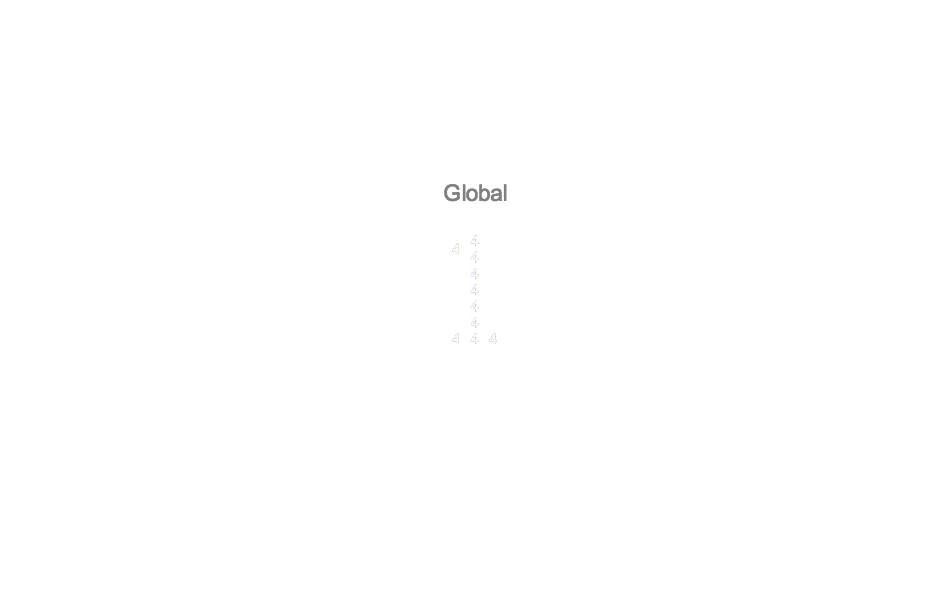 In selective attentions tasks, subjects must focus on a stimulus (target) while ignoring distractors. One of the prominent paradigms is the flanker task by Erikson, in which flanker items are shown next to the target to distract the subject. It has been shown, that response latencies to symbols which had to be ignored in a previous trial, are increased compared to baseline conditions. This effect is called the negative priming effect.

The effect is explained by an involuntary inhibition effect which is caused by ignoring the same item in the previous trial. This task is staging the negative priming effect by combining local and global digits in on display, and asking subjects to ignore on or the other dimension. For example, subjects must respond to a global digit 2 which is composed out of small ‘3’-symbols. In this case, the ‘3’ s are the to be ignored item. If, in the next trial the ‘3’ is the global digit, response times are expected to be slowed down in average due to the negative priming effect