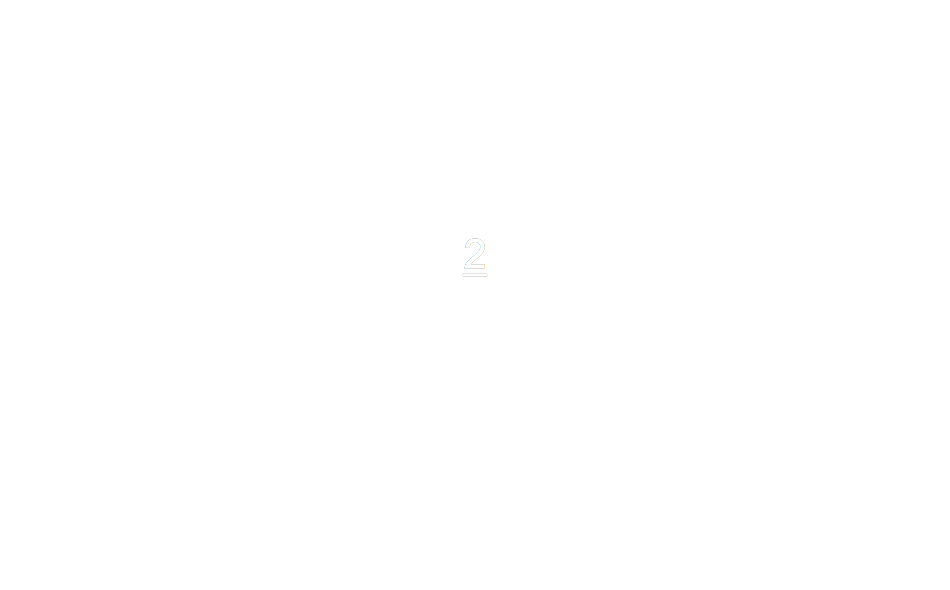 The limitation of working memory to hold discrete units to an amount of 7 ± 2 items is called memory span and is a well proven finding in the field of cognitive research. The digit memory span test measure how many digits a subject can reproduce from a series of digits presented to them. The length of the series is increased with each correct reproduction. The test is aborted when the subject failed to reproduce two consecutive sequences. The length of the last correctly reproduced sequence is the estimate of the memory span. If the reproduction should be in reverse order, the executive control function is more prominent since the items must be re-ordered.

This task is relying heavily on an articulatory control process which is used for verbal rehearsal which was traditionally considered as the short term memory. In contemporary models of the working memory, there is also visuo-spatial sketch pad which handles non-symbolic information such as images and spatial information.