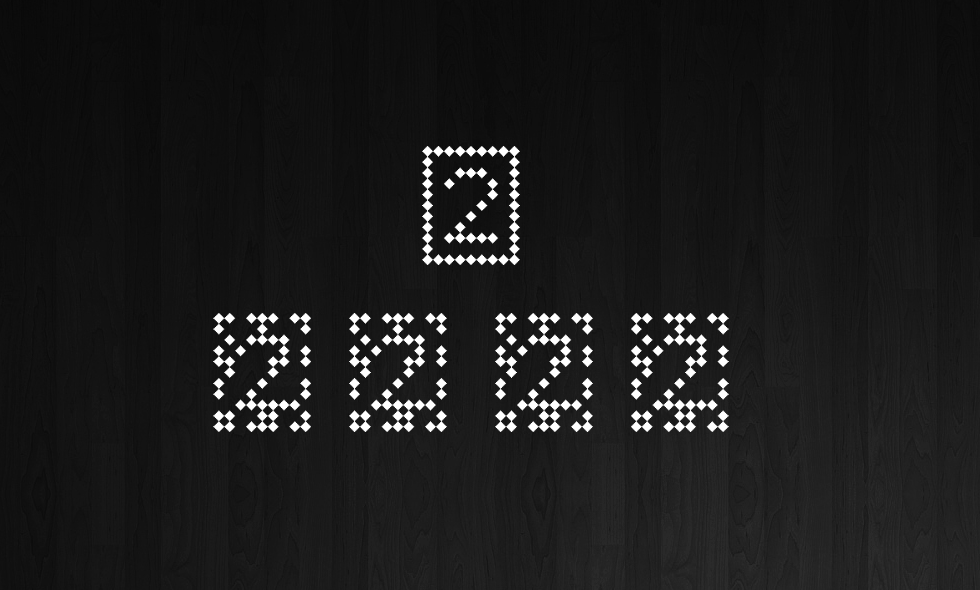 Saul Sternberg developed a method for dividing reaction time into successive or serial stages, called the additive factors method. The process between stimulus presentation and overt reaction can be subdivided into a number of discrete steps: 1) stimulus processing or encoding 2) response choice 3) motor programming 4) motor activation 5) response execution These stages can be individually addressed by varying a basic reaction time task with respect to Stimulus Quality which influences stimulus encoding Time uncertainty of stimulus onset which influences motor activation Stimulus/Response-compatibility which influences the response selection Response complexity which influences the programming of motor output Factors that influenced one stage (e.g., stimulus intensity) can be considered additive with those that influenced another stage (e.g., motor output). The Additive Factor Logic became a popular framework because it is possible to determine at which stage(s) a new factor, e.g. drug effects, age, and mental diseases had its influence. The Additive Factor Logic helped significantly contributed to the information processing approach in cognitive psychology since it decomposes the information processing into functional sub-systems and stages. This rather mechanistic view has been later challenged by a more continuous activation model which tolerates activations that spread across the boundary of one sub-system.