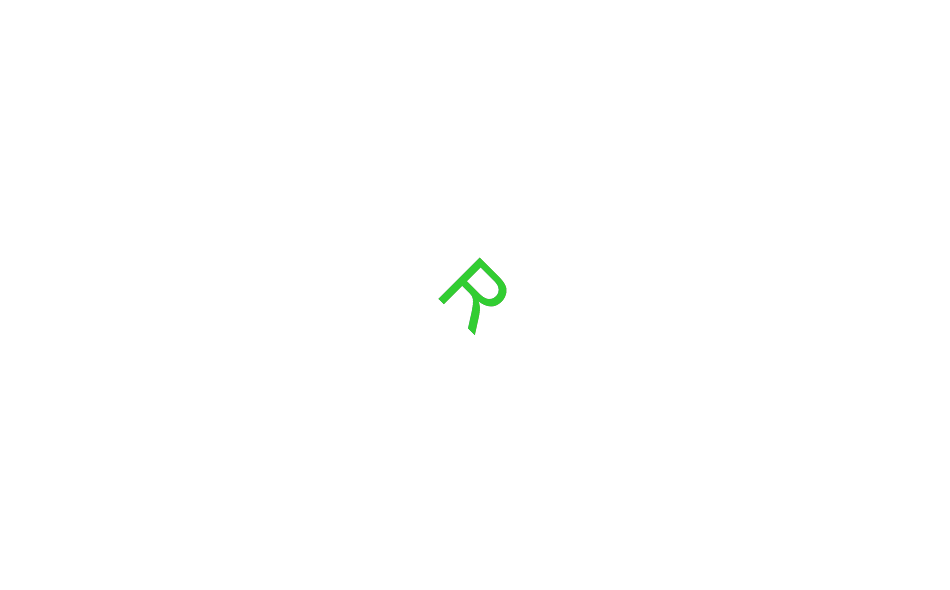 In a mental rotation task, subjects are required to determine if a given stimulus is presented in its normal form or as a mirrored image of its normal form. The stimuli are most often alphanumeric characters, but other stimuli such as arbitrary geometric shapes have also been used to make the task more challenging. When presenting the stimuli upright or rotated at different angles, the traditional finding is an approximately linear increase in reaction time (RT) with angular deviation from upright position. This effect has been replicated numerous times with letters, numbers, pictures, and various shapes: RT is shortest to upright stimuli, and increases as the angle of orientation (measured clockwise or counterclockwise) increases, reaching a maximum at 180 degree. This finding is generally interpreted (e.g., Cooper & Shepard, 1973) as evidence of a mental rotation process: It appears that subjects mentally rotate an image of the stimulus back into the upright position before making their mirror/normal judgments. This traditional interpretation has not been universally accepted. Some researchers (Koriat & Norman, 1988) have proposed that on certain trials, subjects use a process of “backward alignment”. Rather than rotating all the way back to upright, subjects may rotate the image into alignment with the previous stimulus, and make a same/different judgment at that point. Others (Robertson, Palmer, & Gomez, 1987) have contended that under some circumstances, subjects rotate an internal, subjective reference frame into alignment with the current stimulus. It has also been suggested that there are actually two subprocesses involved in mental rotation. First, one must determine the orientation of the stimulus, to decide how far and in what direction it should be rotated. Many researchers have suggested that this is accomplished by finding the top of the stimulus. The second subprocess is the actual rotation, involving either the mental image of the stimulus or some internal reference frame.

Randomized order of all treatments and treatment levels
Copyright BeriSoft 2018