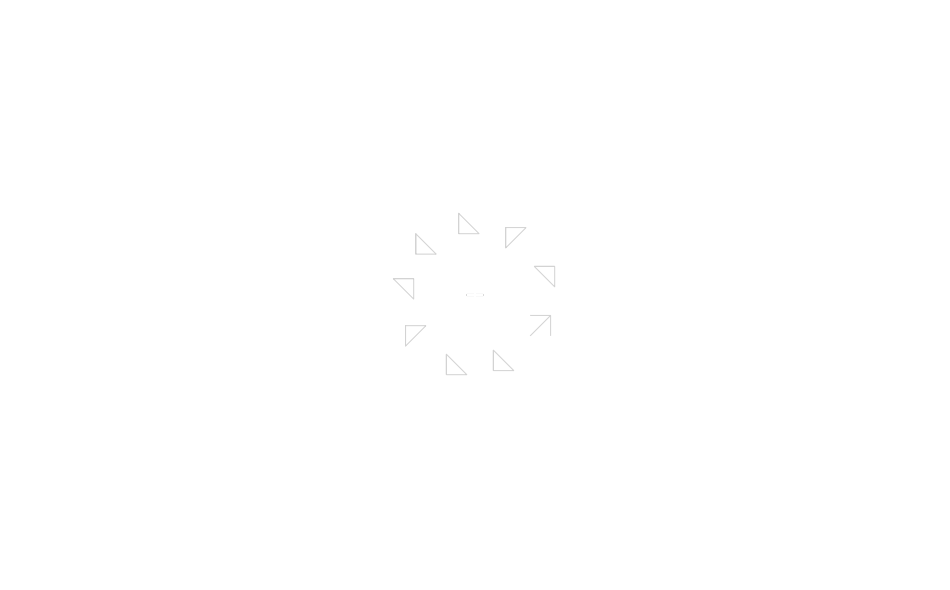 In the visual search paradigm, subject must search for a target symbol among distractor symbols. This visual scanning process is a core element of human cognition, for example when scanning search results or monitoring traffic. To study the speed of discovering a target among distractors, subjects are asked to press a response key as soon as they see the target. The speed of discovering a target among distractors depends on the number of distractors (set size) and the similarity between target and distractors. With dissimilar target/distractor sets subjects find the target immediately without scanning all distractors (pop out effect). With similar target/distractor sets the response time is increasing with the number of distractors. The performance of subjects fall into those two modes depending on target/distractor similarity. The pop-out mode is called automatic mode, since all symbols obviously are pre-processed in parallel. The item-by-item search is called ‘controlled’ since subjects scan item by item. Schneider and Shiffrin (1977) performed a series of landmark studies on automatic versus controlled processing. Subjects can be trained to discover targets in automatic mode if they are sufficiently dissimilar from distractors and if symbols are consistently used as targets (consistent mapping) and never as distractors (variable mapping). The visual search paradigm is an excellent method to study fundamental aspects of visual similarity (Tversky and Khaneman et al.) and principles of early visual processing. Since the automatic search mode (pop out with minimal dependency on set size) implies parallel processing of visual information, one can draw conclusions about early feature processing from target/distractor characteristics. For example, basic Gestalt principles can be validated by creating target/distractor sets that only differentiate on one particular dimension, e.g. open vs closed shape. Visual Search has also be used to find evidence for the Feature Integration Theory (FIT) by Treisman and Gelad (1980) which postulates that atomic visual features can be processed in parallel but gluing together into one object (integration) requires attentional resources.