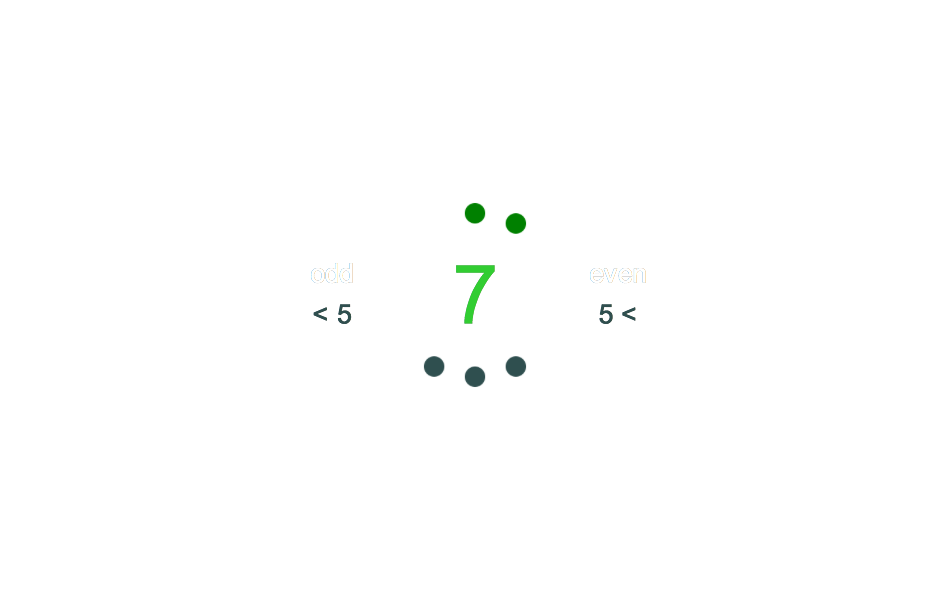 Many reaction time paradigms train subjects to adopt specific stimulus-response mappings in order to collect reliable data at a stable highly-trained performance level. The learning curve is typically covered by training sessions or warm-up trials. In contrast, the Task Switching Paradigm requires subjects to switch between two or more instructions on a trial-by-trial base. It focuses on the appropriation of the instruction and the costs of alternating between different and potentially conflicting response sets. Although the basic phenomenon of decreased performance when switching response sets was reported in the early 1900s, more systematic research on task switching began in the 1990s. The body of research on task switching consistently identifies different switching cost factors: Switch cost: Generally, responses take longer to initiate on a switch trial than on a non-switch or task-repetition trial. Subjects also tend to make more errors. Preparation benefit: If the switch is predictable and time allows to prepare for it, the average switch cost is usually reduced. Residual cost: Even with preparation, there are residual costs of not working with one response set over a pro-longed time. The preparation effect in the Task Switching Paradigm is often described as an example of an Executive Functions since subjects actively adopt to instructions under their endogenous control. However, experiments which independently varied cue repetition and task repetition suggest a more exogenous explanation of the Task Switching effect linked to the benefit of repeating the cue instead of the task.