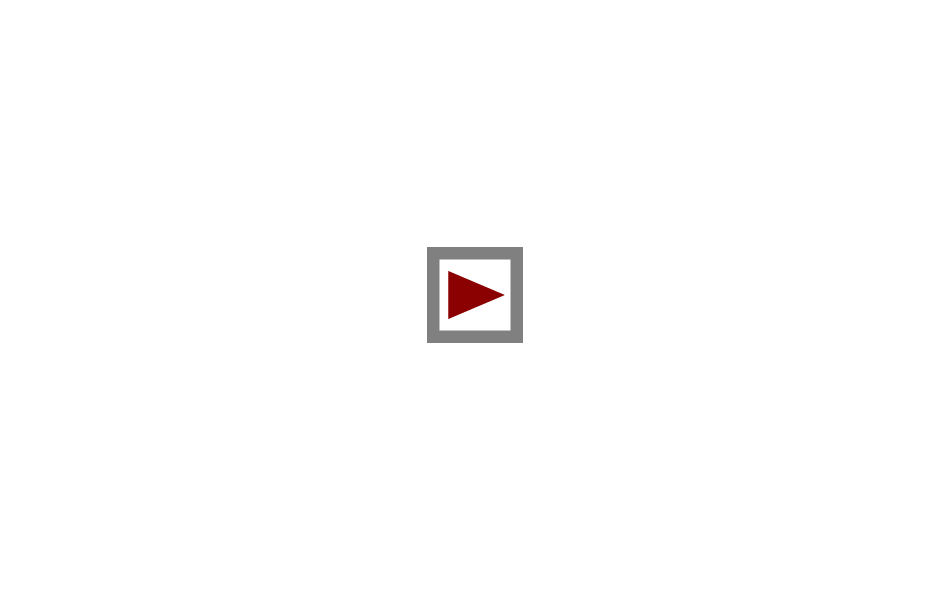 The Stop-Signal Task combines a choice reaction time task with a stop signal that requires subjects to inhibit their response on the main task. This inhibition of the main task is modeled as a race between the GO-process (pressing the key), and the STOP-process (inhibiting the motor response). Logan & Cowan (1984) published a method on estimating the time that is needed to successfully inhibit the response. By varying the delay between stimulus onset and onset of the stop signal, responses can be suppressed or not. This stop signal delay (SSD) is typically adapted automatically around the 50% performance level by increasing or decreasing the SDD depending on the successful inhibition of the response. If the stop rate (the percentage of successfully suppressed responses) is 50%, the latency between SSD and the mean reaction time for correct Go-trials is an estimate of the stop signal reaction time (SSRT). This measure is reflecting the time of the STOP-process needed to inhibit the GO-process.

The inhibition of the primary choice reaction time task requires executive control since the subject must actively reorganize the response set and balance between speed in GO-trials vs. stop rate in STOP-trials. This inhibitory motoric control is considered to be one of the cognitive deficits in ADHD. Consequently the SSRT tends to correlate with symptoms of ADHD.

The reliability of the Stop Signal Task can be affected by response strategies that try to optimize the performance on stop trials. To avoid this strategy, feedback on speed on slow responses in the GO-task can help to keep performance at a reasonable level. If response latencies are above the 70th percentile of all correct GO responses, subjects get a warning to speed up. Training the system with a block of GO-trials only will establish a solid baseline for this RT-cutoff point.

While typically the stop signal is presented auditory, this experiment uses a stop signal which is in the same modality as the primary stimulus. Depending on selective visual attention effects, a signal might be more efficient if presented as switching foreground color of the stimulus itself, instead of being presented as background color or peripheral frame color.

Osman, A., Kornblum, S., Meyer, D.E. (1986). The point of no return in choice reaction time: Controlled and ballistic stages of response preparation. Journal of Experimental Psychology: Human Perception and Performance, 12, 243-258.