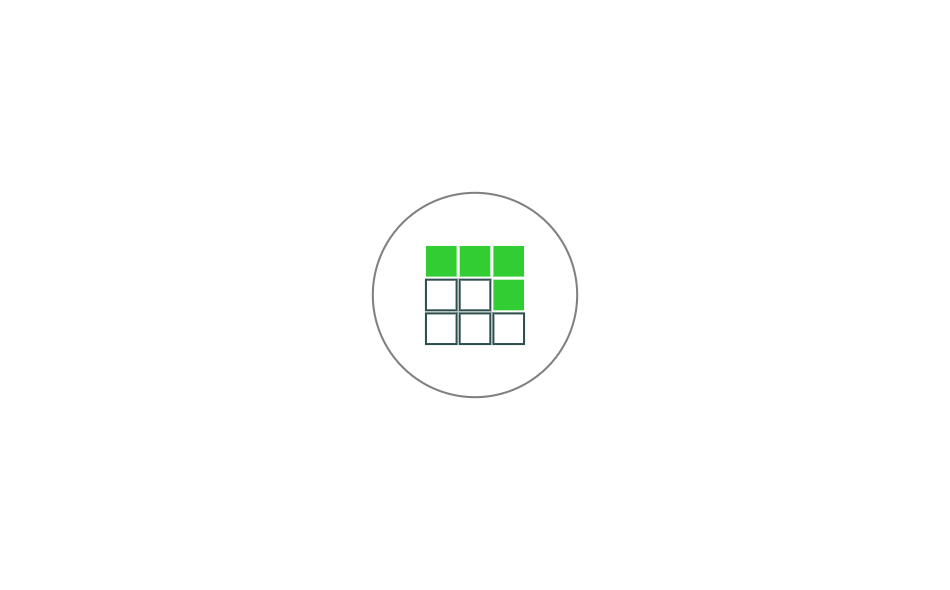 The n-back memory task requires subjects to recognize items that have been presented n-steps before. Since subjects must memorize the sequence of items in order to discover those repetitions that span multiple items, the task has a strong face validity for being a working memory task. However, the correlation with working memory span is very low which suggests that performance in this task mostly relies on recognition of previously presented items instead of free recall which is required in the memory span task. When introducing “lures” – items that repeat but at a shorter step rate than asked for, subjects produce more false alarms (see Kane et al.)

The n-back task is especially useful in brain stimulation for functional brain imaging studies since the memory work load is induced by instruction while keeping the stimulus material identical. Depending on the instruction, subjects may have to remember the immediate predecessor (1-back) or items further steps before.

The performance in n-back task is measured either as response latency to targets or by applying dependent variables of signal detection theory such as hit, false alarm, correct rejections, and misses. With increasing N the performance level deteriorates both in response latency and in signal discrimination. The n-back task is used in clinical populations for diagnostics and training.