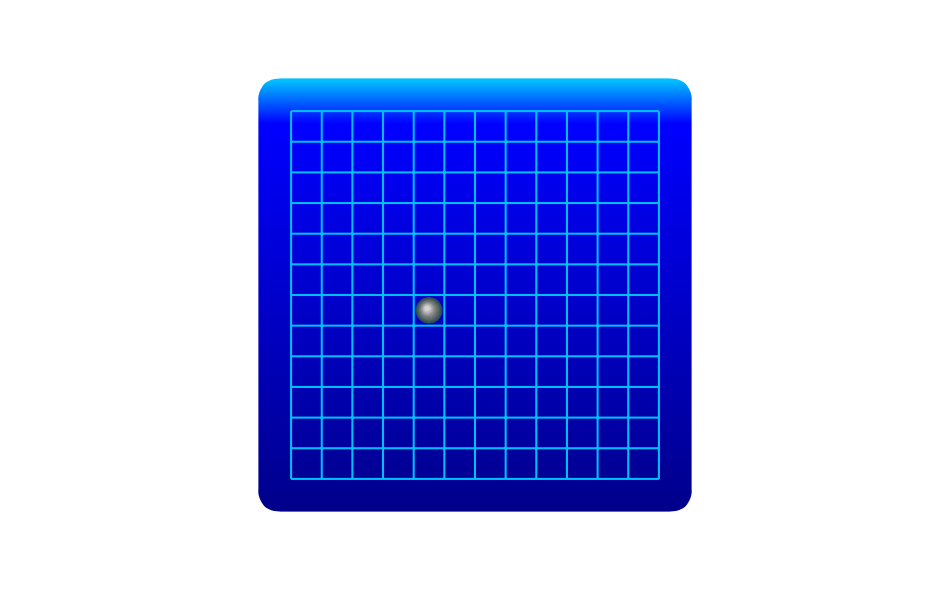 Many workplaces require workers to monitor their environment and watch out for rather rare events which is intrinsically difficult since attention level is going down over time. Since the ability to maintain a sufficient level of alertness is typically associated with safety, e.g. radar operators, railway operators, car driver, a large number of paradigms have been developed to simulate this task. For example, the macworth clock test asks subjects to monitor a clock and discover double jumps (2 seconds). The paradigms follow the rationale of signal detection theory (SDT). Subjects must discover a low probability signal among irrelevent distractors. A decrease in signal/noice discrimination is interpreted as decreased alertness.

The problem with many of these paradigms is that a long testing period is needed until subjects begin to fail to recognize events. Different factors have been explored to accelerate the decrease of sustained attention to signals. The shorter the signals onset times and the faster the event ratte, the more likely subjects miss the signal simply because they have not seen it or it is masked by the next event. If the definition of signal involves a memory compoment, the performance deteriorates also faster. For example, if subjects must discover an event when two consecutive probes were from the same category, then subjects must always compare the proble against the proble(n-1). This increases the working memory load and subjects must keep up a high general arousal to keep up with processing probes.

Although sustained attention effects can be generated with such task characteristics in a rather short time period, the task validity is suffering because the task now becomes more a continous performance task which measures the ability to manage a high mental workload instead of keeping up a sufficient state of arousal level to discover a signal within an otherwise not stimulating environement.

In the Maze paradigm, a marker is randomly moving in a grid in all four direction. A signal is defined as two consecutive moves in the same direction. The Maze task can be configured to include a display of the previous marker position to remove the memory component. Different event and display rates can be set as well to vary the exogeneous arousal level. It has been shown that varying event rates differentiate between normal children and ADDH-classified children since their cognitive control system is more affected by high or low pace than with normal subject.