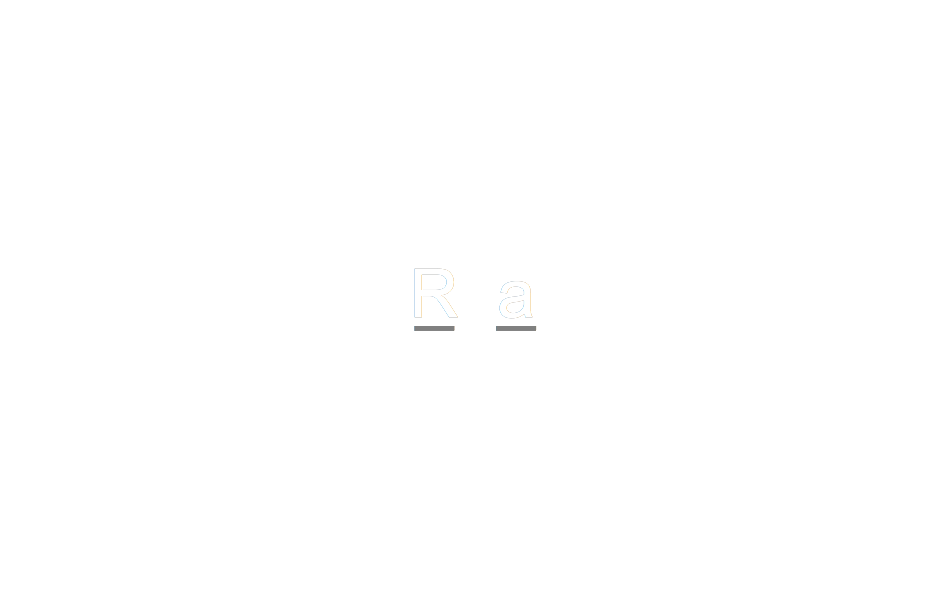 The letter-match task varies levels-of-processing when comparing two symbols. A stimulus can be analyzed at a number of levels, ranging from shallow comparison with respect to physical similarity, or deep with respect to associated meaning such as abstract identity or categorical classification. While physical analysis only involves sensory characteristics, deep levels of analysis involve stimulus meaning and concepts stored in memory. Many studies have demonstrated that items are more likely to be remembered with increasing depth at which information is processed. Consistent with the depth-of-processing theory, the deeper the level at which the word was initially processed, the stronger the memory trace was for that word. In this experiments, the dependent variable is not subsequent recognition memory, but rather reaction time (RT). For measuring the effect of encoding complexity two versions of a letter matching task are presented here (Posner & Mitchell, 1967). The one instructing you to match the letters based on exact physical characteristics requires only perceptual evaluation, and hence, a shallow level of processing. The version instructing you to match the letters based on name requires you to access an internal lexicon of what these physical symbols are called, employing a deeper level of processing. According to the levels-of processing theory, your RT in the physical letter-match should be shorter than the RT name letter-match task.

Roediger, H. L. I. (1980). Levels of processing: criticism and development [Review of Levels of Processing in Human Memory]. Contemporary Psychology, 25, 20-21.