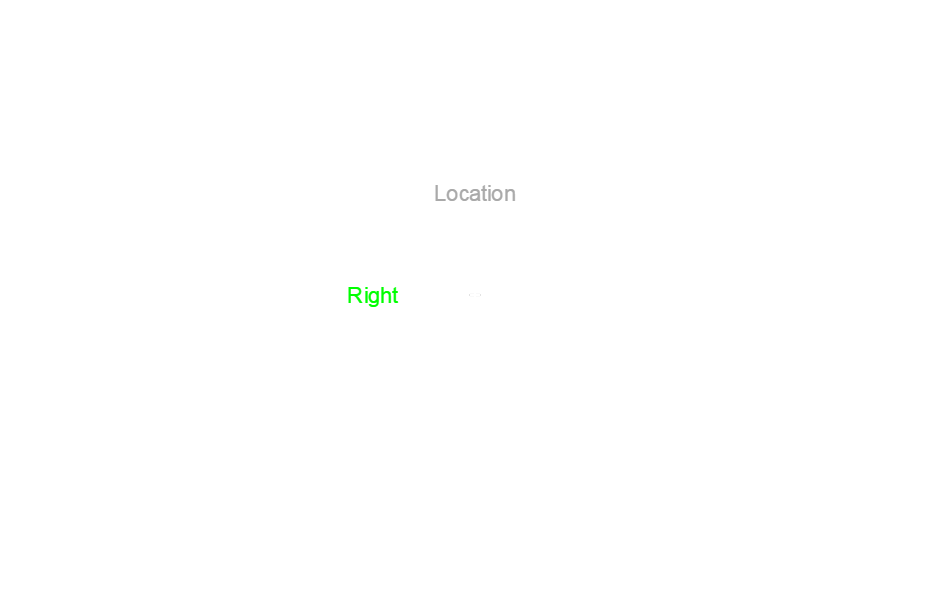 The Left-Right task combines two well-known cognitive tasks which relate to the concept of inhibition. One task is the stroop task which is causing perceptual interference based on conflicting stimulus information, and the second paradigm is the simon-task which causes interference between stimulus and response characteristics.

While both tasks are typically cited as classic examples of stimulus or task interference, the exact nature of the underlying effect are still being investigated. To compare both task types, O’Leary and Barber (1993) came up with an integrated left-right task which combines both task types while controlling procedural differences. The words ‘left’ and ‘right’ are presented as stimulus on either the left or right screen location. Depending on the instruction, the task can be performed as a stroop task (respond to word identity) or as a simon task (respond to screen location).